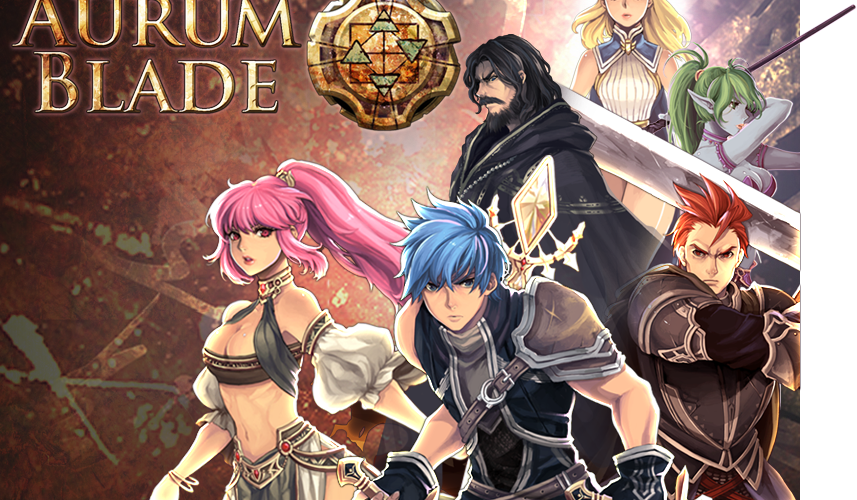 You can play Desperate Heroes on Google Playstore!

Now you can download for free Stone of Life: SOL!

SOL EX is reviewed in Appliv！

Hero, a member of the ‘Black Troops’, the most feared unit in the Amon kingdom, is on a secret mission to transport the ‘Stone of Life’ to the castle, when attacked by a group of mysterious men.

‘Stone of Life’ is an action RPG, optimized to the high-definition and touch interface of smartphones. 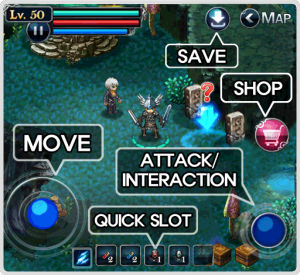 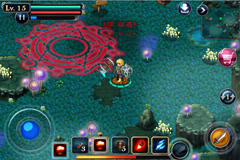 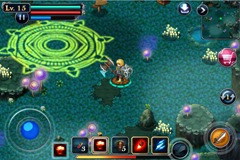 Skill is being charged 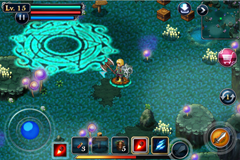 Skill is ready to fire 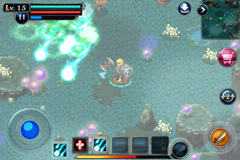 Skill is being fired

4 Job Styles
4 job styles, a variety of weapons and training skills for each style!  And various magic skills!
You may select one of 4 job classes, ‘Dual Blade’, ‘Knight’, ‘Berserker’ and ‘Arch Mage’ for each gender! 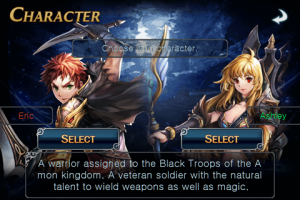 The main character gender can be selected. 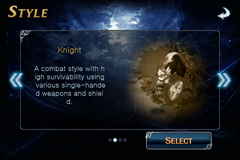 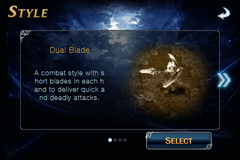 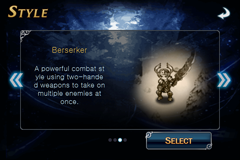 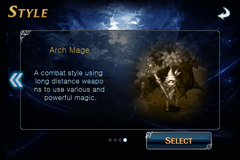 Action Style!
Each Style has 4 different Action styles to provide extreme and various fun
You may advance your action styles and fight with your favorite style. 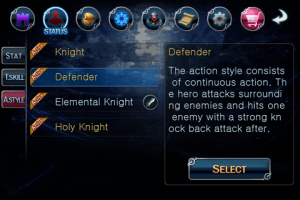 Activate your Action Style and attack enemies with different patterns of action.

Knight : A combat style with high survivability, using various single-handed weapons(single-handed sword/mace/war axe) and shield.
-Knight : A basic Action Style of Knight.
-Defender : The action style consists of continuous action. The hero attacks surrounding enemies and hits one enemy with a strong knock back attack after.
-Elemental Knight : The action style enables the hero to push away surrounding enemies and move forward to the heart of crowded enemies and deliver big knock back and damage.
-Holy Knight : The hero can move close to enemies in one dash and attack them twice with huge damages in this Action Style. 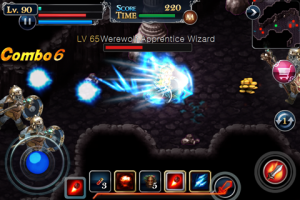 More than 400 maps and 80 dungeons, challenging the limits of mobile RPGs!
Various missions and bonuses for each dungeon! Try to get the highest score for each dungeon!
You will have different strategy and experiences with your job classes, weapons and training skills when you encounter the stronger monsters and obstacles in Dungeon challenge! 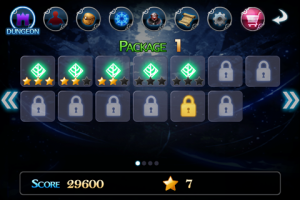 You can check the dungeons discovered and cleared from the dungeon challenge menu. 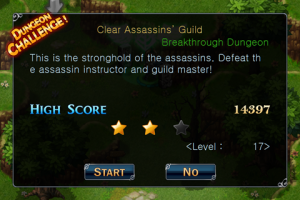 Each dungeon has its own story and map monsters. 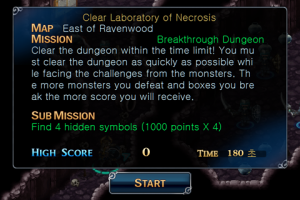 Each dungeon also has its main mission and various sub missions. 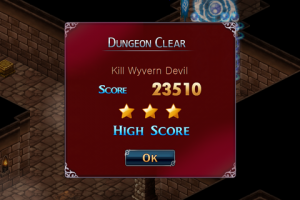 The evaluation differs according to the clear time within the time limit, or the number of monsters destroyed, or how many sub mission tasks are achieved. 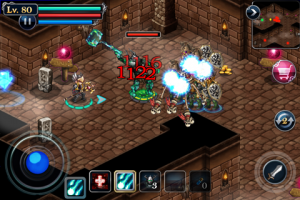 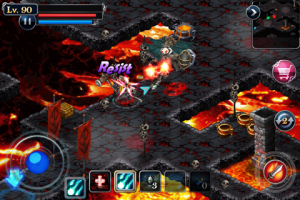 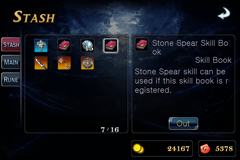 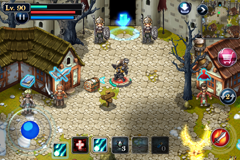 Stash(storage) system
Items within the Stash can be shared by the 3 save slots!
Use the stash to share the items from each game play!

Update!
In Stone of Life, quests, maps, monsters, items, and Blades will be constantly updated!